Life Strategies or Putting Together a Puzzle 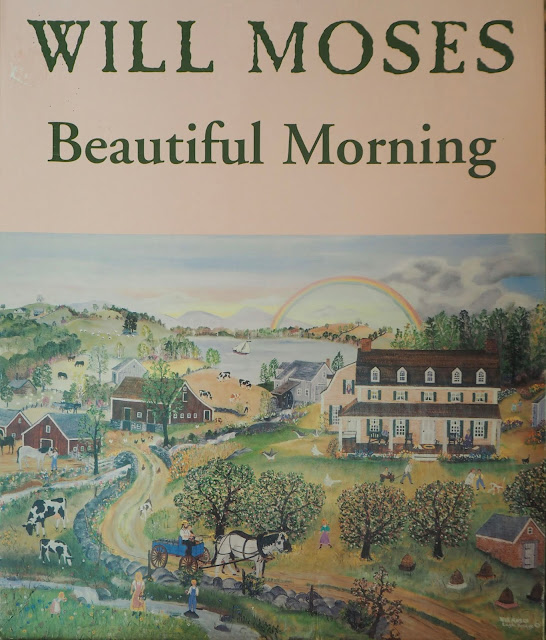 I’ve never been much into puzzles.  In recent years puzzles have come into my life through my young grandchildren who loved puzzles especially at the age of three.  Putting things together, whether it’s a shape sorter or Legos or puzzles, is a big thing for this age group.  As a grown-up, however, I tend to prefer creating things that have a use beyond the making of them.  A puzzle is soon taken apart and put back in the box.
Read more »
Posted by Cathy at 3:48 PM 11 comments: 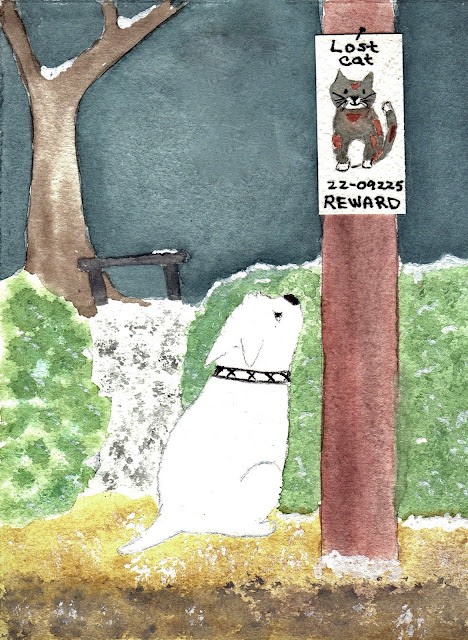 MAX IS A NOID 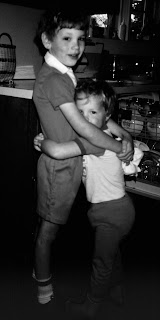 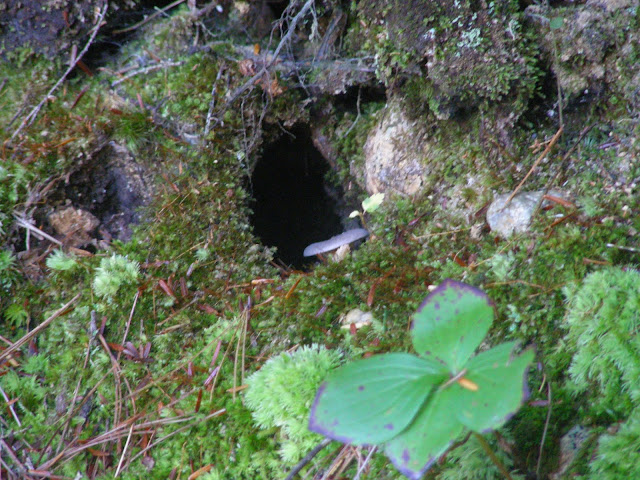 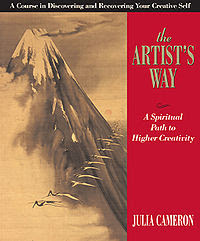 Musings on a Wednesday Morning

Why can't my arbor look like this on hot summer days--chairs lined with snow?! 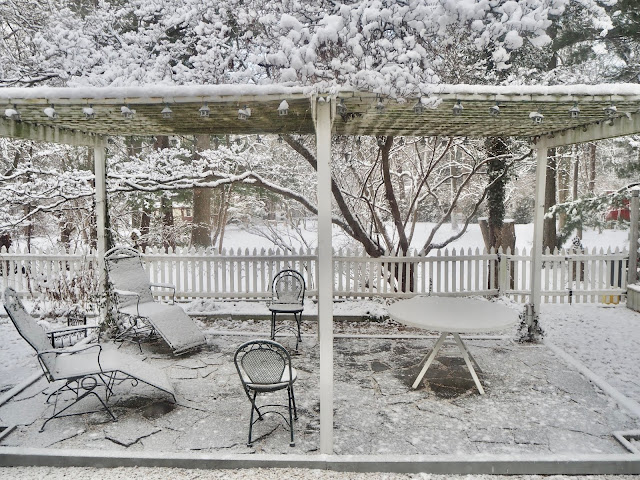 Labels: Word for the Year

When we made our plans back in August for our New England Leaf-Peeping vacation we checked the Fall Foliage forecast.  It said "near peak" for the four days we chose--October 7 to 10.  As you can see that rainy Monday afternoon when we arrived at the Red Lion Inn in Stockbridge, Massachusetts the trees had not gotten the message. . . . 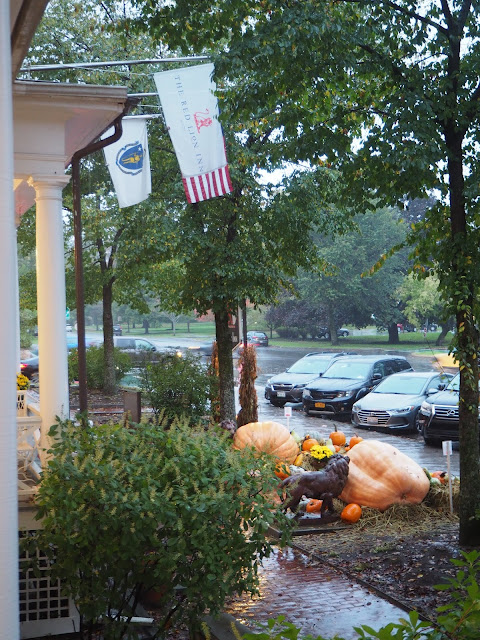 The last time we were in Oxford, Maryland was 1975.  Oxford is a very small village (pop. 607) on the eastern shore of Maryland along the Tred Avon River which empties into the Choptank River which flows into the Chesapeake Bay.  After 44 years, we thought we should visit again.  This is a post card from that visit.   . . . 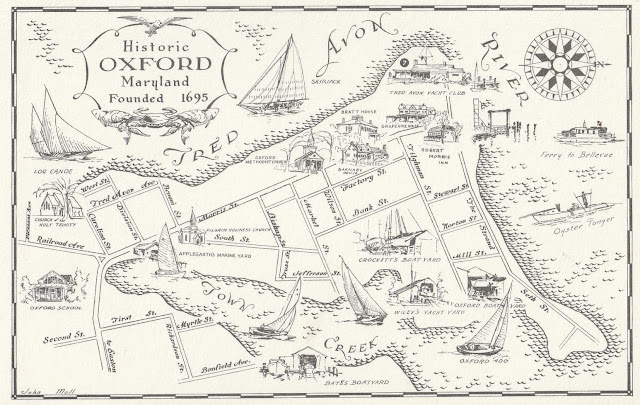 Oxford was officially founded in 1683.  In 1694 it was mandated by Maryland legislation the first and only port of call for the eastern shore of Maryland.  Anne Arundel (later called Annapolis) would become the second port of call and was located on the western shore of the Bay.