Did you know that Agatha Christie wrote novels in addition to her well-known mysteries? I didn't until last week!  She used the pseudonym Mary Westmacott in case you want to search your library for them.  The story I am reading at the moment is  "Absent in the Spring" published in 1944. . . . 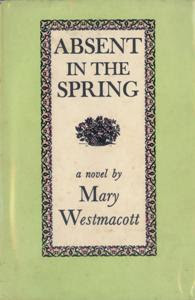 I've just finished reading Lilian Jackson Braun's The Cat Who series--all 29 books!  Have you read them?  They are "cozy mysteries" in which a Siamese Cat named Koko helps solves murders.  After a few books James Qwilleran, Koko's owner, settles in the fictional town of Pickax City, population 3,000, "400 miles north of everywhere."  It is widely believed Braun's setting was somewhere in Michigan where she lived for a number of years.  One of the reasons I loved the series so much is that Qwill, as he was nicknamed, lived within walking distance of downtown and made his daily rounds visiting eateries, shops, and visits with the storekeepers, etc.  This reminded me of my three years in Valparaiso, Indiana (1964-67) when I was a teenager.  This is a postcard off the Internet of downtown Valpo, as we called the town, in the 1960s. . . . 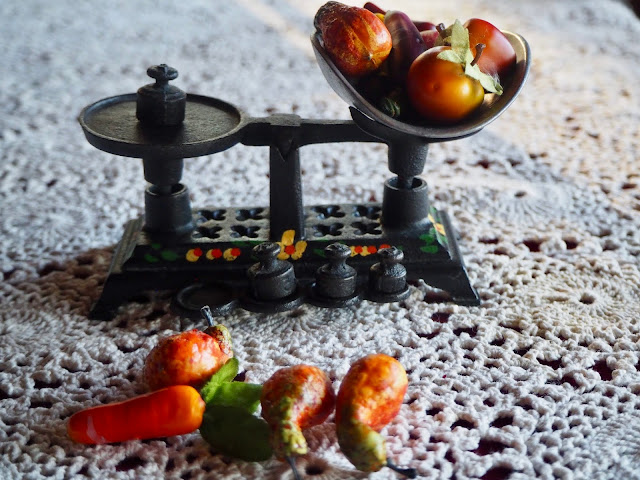