♫The Country Diary of an Edwardian Lady♫ 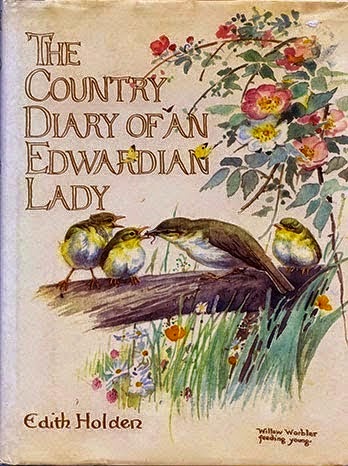 View Outside My Window - November

♫Getting to Know You♫

The view outside my living room side window this afternoon shows just how sunshiny it is today.  What it doesn't tell you is it's also 73° in November!. . . . 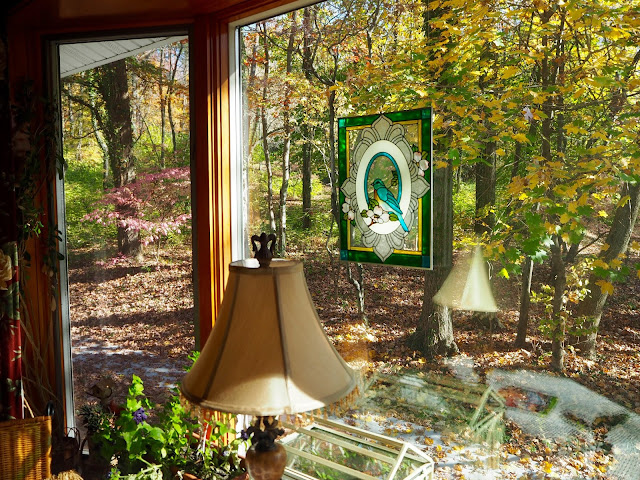