♫Trail of the Angels♫

Easter weekend was our weekend for wild things.  The day before the raccoon made its appearance in my Secret Garden we went on a wildflower walk along the C&O Canal with our guide Mary from the Potomac Audubon Society. . . . 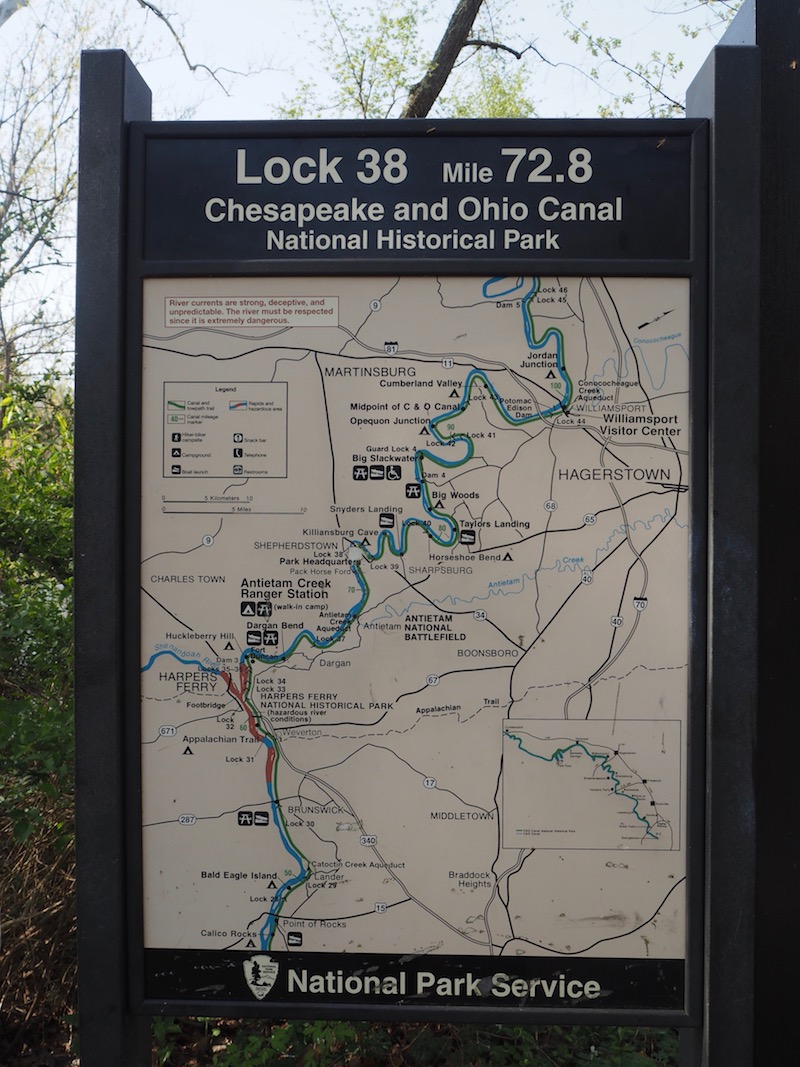 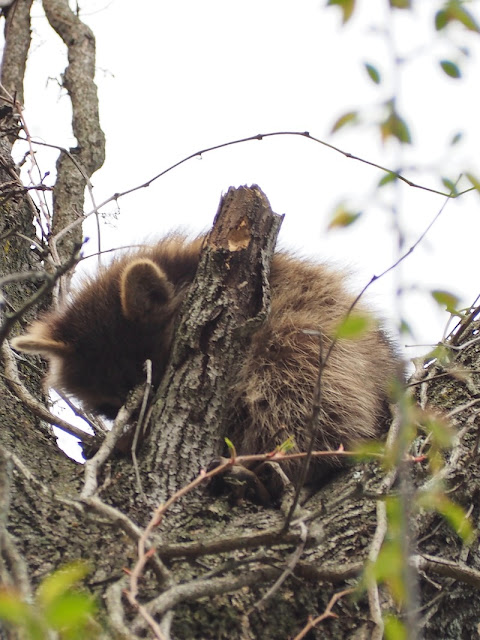 
This month Gabriel the little white dog canvasses the neighborhood to try to find one of Poetry's friends who might be able to tell him where she has gone.  I'd written my original stories about the Adventures of Poetry the Calico Cat and Gabriel the Snowman about 20 years ago.  The characters in Chapter 3--Gertrude Rabbit, Benjamin Bee, and Sandy the Do--were featured in those stories.  The cats, Molly and George, were real cats who lived in the real cabin that you can get to through our woods.  My neighbor, Edie, lives there.  I've featured her cabin in a couple of Take Joy Society posts when we've held our get-to-gethers there.  Connor the Chipmunk was another original character, named after Edie's first grandchild who was living in the cabin at the time.

The following are excerpts from the story that go with the illustrations. 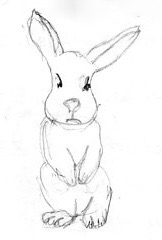 Gabriel didn’t go far his first day.  He wanted to visit all of Poetry’s friends in the neighborhood first to see if they knew where she might be.  His first stop was Gertrude Rabbit’s hole.  He found it under the bush next door.  He’d never met Gertrude when he was a Snowman, but Poetry had told him about her.  Just as he expected, she was not happy to be disturbed. “Who are you and what do you want!?” she scowled.  Gabriel, forgetting he was now a little white dog, introduced himself as Gabriel the Snowman.  “Harrumph!” Gertrude snorted.  “You expect me to believe that?!”  Gabriel blushed when he realized what he’d said.  After explaining everything to her, Gertrude said rather rudely, “I can’t help you,” then turned and high-tailed it back into her hole.